Jessie Walsh is a part-time Line Technician from Alexandria who is a 2021 graduate from New Testament Christian School. Jessie also works at a graphic shop and enjoys being on the lake, hanging with family, and 4-wheeling when she's not at work. 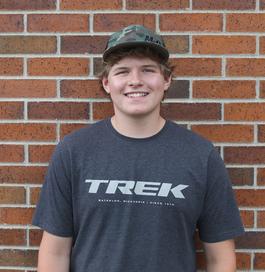 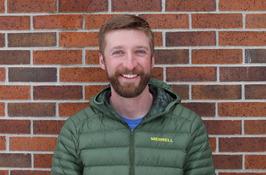 Drew Opdahl is both a Flight Instructor and Line Technician hailing from Starbuck, Minnesota. Drew is a 2020 graduate from the University of Minnesota at Crookston, where he majored in Natural Resources Aviation. Drew enjoys hunting and fishing and helps out on the family farm in his free time. He keeps saying one day he's going to put a runway on the farm...time will tell!

Kreg Anderson is the Airport Manager for the City of Alexandria, as well as our Charter Pilot, Chief Flight Instructor, and long time airport bum. Kreg is a native of Alexandria, graduating high school in 2013. He attended the University of North Dakota where he majored in Aviation Management, graduating in 2016. Kreg has been working at Alexandria Aviation since he was 16. Outside of work, he often flies for fun and is a hardcore EAA Oshkosh attendee. He also enjoys watching dirt track racing and basketball, traveling to visit friends, and eating pizza at Zorbaz.

Wyatt Ziegler is Alexandria Aviation's full-time Flight Instructor. Originally from Devils Lake, North Dakota, Wyatt attended the University of Minnesota at Crookston, where he majored in Aviation and minored in Agronomy, graduating in 2020. Wyatt enjoys fishing, snowmobiling, video games, getting together with college friends, and searching Barnstormers.com. 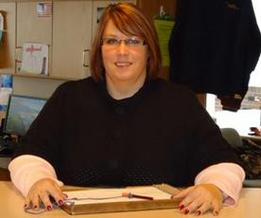 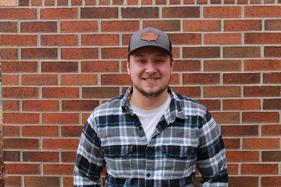 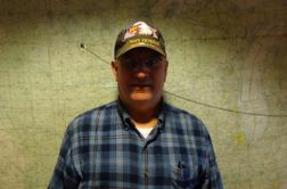 Reilly McCormick is a part-time Line Technician who currently attends Alexandria High School. Reilly lives in Miltona, Minnesota and comes from a flying family. Reilly is a recent Student Pilot who enjoys boating, travelling, and dirt biking when he's not at the airport. 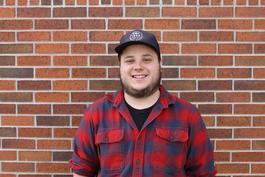 Kenny Earl is Alexandria Aviation's Line Service Manager. A graduate of Osakis High School, Kenny served our country in the Navy as a technician on the F-14 Tomcat. After his service, Kenny joined Alexandria Aviation as a line service technician. A Private Pilot himself, when he's not towing airplanes or plowing snow Kenny enjoys golfing, skiing, motorcycling, racing, and spending time with his family. 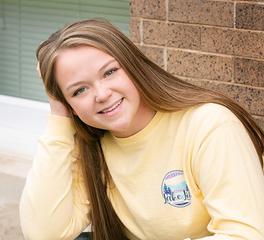 Matt DeBoer is a part-time Flight Instructor residing in Evansville, Minnesota. Matt is a 2009 graduate of University of North Dakota's Commercial Aviation program and currently works in administration for a local company. Matt has spent time in both North Dakota and Alaska flight instructing. Matt is married with two children, and enjoys camping, hunting, fishing, and doing other outdoor activities.

Newton Earl is a part-time Flight Instructor and retired Charter Pilot for Alexandria Aviation. A veteran of the Vietnam War, Newton is a long-time farmer in the Osakis, Minnesota area as well as a long-time fixture at the Alexandria Airport. Newton is a wealth of knowledge on the Piper Navajo and Beech King Air series, and enjoys sharing his aviation experiences with our younger staff and students. 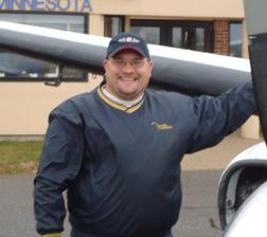 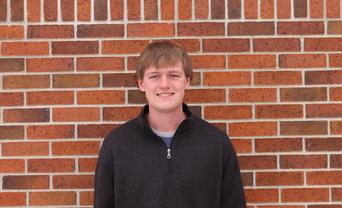 Shelly Johnson is the Vice President and General Manager for Alexandria Aviation. Originally from Elbow Lake, Shelly graduated from Alexandria Technical and Community College and has been at Alexandria Aviation since 1989. Shelly enjoys watching her kids' sporting events, taking family trips to Northern Minnesota, and taking the family boat out.